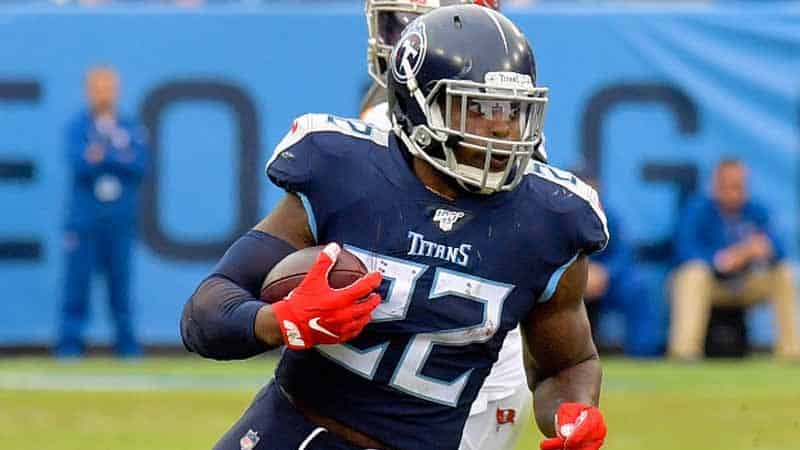 When oddsmakers were putting together Super Bowl betting odds prior to the 2019 NFL season, the Tennessee Titans were listed at +5000 ($100 bet wins $5000) to take home the title and considered a longshot.

With Super Bowl 54 just under three weeks away, the Titans are now in the AFC championship game and have proven themselves as a team worthy of championship consideration.

Still, out of the four remaining teams, current betting lines rate them as the least likely team to win the championship at +650, according to Bovada Sportsbook.  Here are some reasons why Tennessee should be considered as a real possibility to win the Super Bowl.

The Titans feature the 3rd best rushing attack in the NFL in 2019.  Derrick Henry is the 2019 league leader in rushing yards and touchdowns and has been on a mission over the past few weeks, imposing his will and devastating opposing defenses.

Offensive coordinator Arthur Smith has put together the right combination of plays to maximize Henry’s running power, and to keep defenses guessing enough to make them honor Tannehill’s passing potential.

They are imposing their will on offense, and so far, opposing defenses have not come up with an answer during the playoffs.

The Titans rank in the top ten in points allowed and have given up 21 or more points only six times in 2019.  The defense has tightened up when it matters most, allowing only 14, 13, and 12 points over the last three games.

The dominance of the Titans running game aids the defense by allowing the clock to continue running, keeping the opposing offense off the field and giving them fewer possessions to score with.  It is a symbiotic, team-first approach that benefits the Titans on all sides of the ball.

The Titans have been on a tear since Tannehill took over as the starting quarterback in week seven.

In week nine, Tennessee defeated Kansas City at Arrowhead 35-32, reeling off 15 points in the 4th quarter.  Ryan completed 13 of 19 passes for 181 and 2 touchdowns, managing the game and providing a worthy complement to Henry’s 188 yards rushing and two scores.

Despite the surprise week nine victory of the Chiefs, the Titans command little respect and are currently a 7.5-point dog in the AFC championship game.

Tannehill is comfortable in his role and is willing to do what it takes to win.  He is 9-3 since taking over as the starter, including playoffs.  The focus has been placed on his lack of enormous passing stats, but the most important stat of all is the W column.

Another aspect of Tannehill’s game is his ability to run the ball, logging 185 yards and four touchdowns rushing during the 2019 regular season.  He is deceptively fast and has been able to occasionally extend a drive by surprising a defense that is already on their heels.

Somehow, the Titans are still flying under the radar and should be strongly considered when placing a bet on Super Bowl 54 futures.