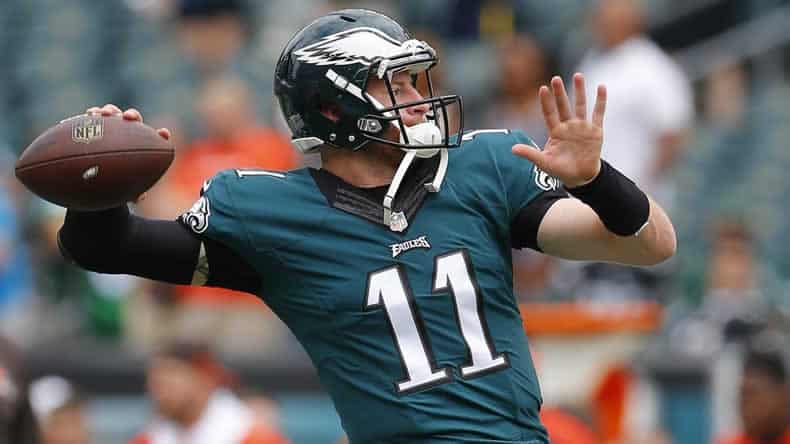 When the Super Bowl betting lines first came out, New England was projected to win by at least 5 points in most sportsbooks. Some had them at -5.5 while others as high as -6. Over the course of last week, the line saw several shifts. The Pats had a close win against the Jacksonville Jaguars, but this is not the only reason for the dwindling spread. It is also tied to the number of bets coming in for the Philadelphia Eagles to win.

There have been several high-stakes bets placed on the Eagles in Vegas. Some of which extend to millions of dollars. If the Eagles win, these bettors will see a nice return at the current odds. Sportsbooks have adjusted the point spread to as low as -4 in some books to try and cover for the number of Eagles bets coming in. This narrowed spread makes betting on the Pats more attractive, seeing as taking the favored team to win by at least 4 points is practically a no-brainer in most scenarios.

However, the Super Bowl is different because these are the 2 best teams in the league. Bettors looking for a historical angle will account for Super Bowl 39, where the Pats beat the Eagles by 3 points. It is possible for the spread to change again in the coming days. If this happens, it will likely lead to even more wagers being placed. Apprehensive bettors will take the opportunity presented with a small spread and professional bettors can lock in wagers at different spreads to cover their bases.

What is the reason for people favoring the Eagles as opposed to the defending champions? It could be for several. For one, TE Rob Gronkowski could be out of the game, thus limiting their offense—not by much, but he is a significant factor. The Eagles also possess a strong defense that could fluster Brady. Bettors could be riding their last performance in which they blew out the Minnesota Vikings, whereas the Patriots barely survived against Jacksonville. Whatever the reason, the bets are growing in number.

Most previews have the Pats winning, but there are some outlier forecasts predicting an Eagles victory. The sportsbooks seem to be rooting for New England, because if that happens, they’ll be laughing all the way to the bank.