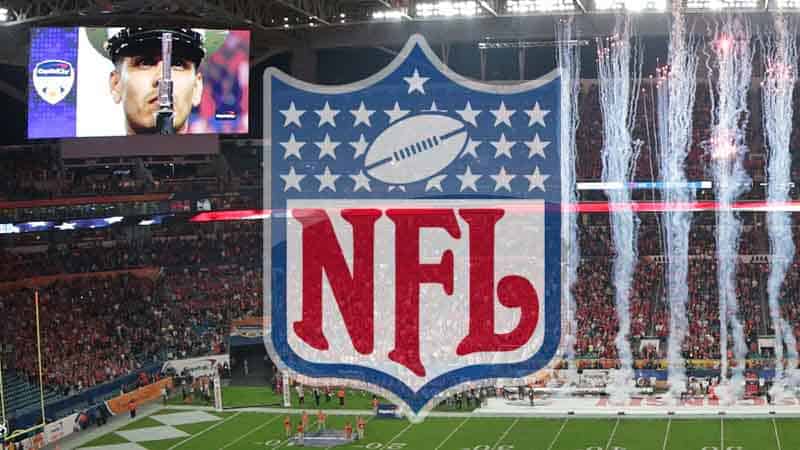 Ever since the 2019 Super Bowl LIII matchup between the Los Angeles Rams and New England Patriots became official last Sunday, the biggest betting season of the year—which will feature hundreds of odds for prop bets—in the United States has been underway and will continue over next two weeks leading up to the game on Sunday, February 3rd.

And if it were left up to the National Football League, then you wouldn’t see a single Super Bowl bet placed on an individual player since it would be illegal to bet money on player props.

Proposition bets – or “prop bets” – are wagers on things not related to the outcome of a game, including the likelihood of something game-related happening (having a punt blocked, for example), occurrences outside the game (an over/under on length of Gladys Knight’s national anthem at Super bowl LIII), and both team and player performance (like how many passing yards by Tom Brady).

That last one, betting on the performance of a player, is where the NFL wants to institute a ban. This week, an NFL spokesperson told the Associated Press the league has not changed its position on wanting to ban all wagering that involves player performance.

The league made its initial stance on player props known on September 27, 2018, when NFL Executive Vice President Jocelyn Moore testified before a U.S. House of Representatives committee.

“Examples might range from the number of passing yards by a quarterback in a football game or the number of points or rebounds by a team during a quarter of a basketball game, to the number of ‘throw-ins’ in a soccer match, or even how many flags a referee might throw in a contest,” Moore said. “These types of bets are significantly more susceptible to match-fixing efforts, and are therefore a source of concern to sports leagues, individual teams, and the athletes who compete.

She then proceeded to ask Congress to allow all professional sports leagues and gambling regulators to ban prop betting on player performance.

“To address concerns regarding risky betting fixtures,” Moore said. “We encourage Congress to allow professional and amateur sports organizations to identify which types of bets simply pose too significant a risk to the integrity of sports and to work with regulators not to authorize them.”

William Hill U.S. CEO Joe Asher, who is the British bookmaker’s head of its American branch of sportsbooks, said the NFL is essentially encouraging people to turn the game off once it’s decided – even for the Super Bowl.

“Prop betting on the Super Bowl is quite popular and keeps people engaged throughout the game, even if it’s a blowout,” he said. “We’ve never seen evidence of a player prop being manipulated.”

Sportsbooks typically have limits on the amount a person can bet as a safeguard against players or referees trying to make a huge profit. In fact, Asher said William Hill restricts player props to between $500 and $1,000,

This is a drop in the swimming pool for players making millions of dollars per year. And on the flip side, it’s even somewhat negligible for NFL practice squad player, who makes the minimum salary of $7,200 per week from Week 1 through Week 17 and would risk losing a $122,400 per year salary, which is why fixing any personal performance never happens and would likely would be apparent if it did.

Not to mention that the Super Bowl is the only time player props receive any attention and the likelihood that a player bets on or against themselves during the biggest NFL game of the year is astronomically low.

“We’ve been doing this for many years, and this issue is way overblown,” Asher said. “With the exception of the Super Bowl, player props are a tiny portion of the business — a fingernail on the world’s biggest man.”

And now we wait to see if a sportsbook puts out prop bet odds on whether NFL player props will be banned next season.

If that comes out, then definitely bet on the “No.”