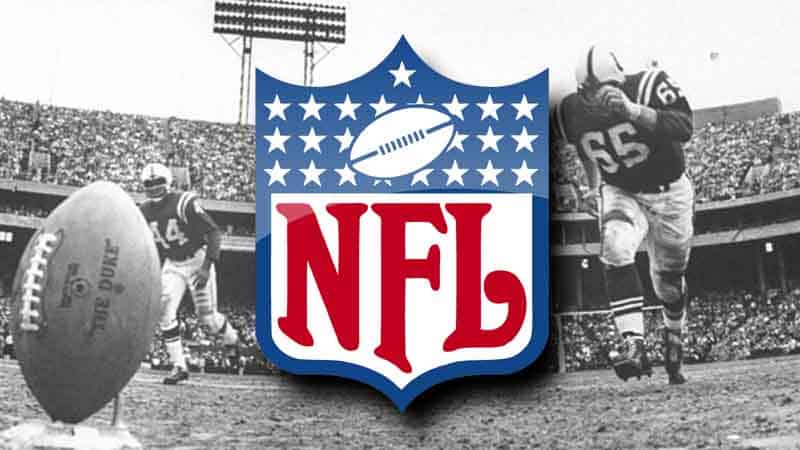 Super Bowl 53 in 2019 will receive more action than any game in the history of the United States—you can bet on that.

A new survey published today by the American Gaming Association showed that Super Bowl 53 will have an estimated $6 billion in wagers placed on the matchup between the Rams and Patriots.

The survey also found that 22.7 million adults in the United States will bet money on the biggest NFL game of the year, meaning 1 out of every 10 American adults will have action on Super Bowl Sunday in 2019.

Bovada currently has the Patriots as a 3-point favorite against the Rams in Super Bowl 53 and lists the over/under at 57 points.

However, the handle difference on the Super Bowl between sportsbooks in the United States and offshore betting sites is staggering.

Last year, Nevada sportsbooks took in $158.58 million in wagers while offshore betting sites accounted for a whopping $4.6 billion of the 2018 Eagles-Patriots handle for Super Bowl 52.

For 2019, the U.S. handle for the Super Bowl is expected to double and could reach as much as $320 million since states are now allowed to offer sportsbooks in their jurisdiction following the Supreme Court’s repeal of PASPA in May 2018.

Even with the increased size of the U.S. handle, offshore betting sites are expected to see $5.7 billion in money wagered on Super Bowl 53—$1.1 billion more than last year and a 19.3% increase in 2019.

If the numbers hold up after the game, the 2019 Rams-Patriots matchup in Super Bowl 53 will be the most wagered on sporting event in U.S. history.

From the AGA press release on how the Super Bowl 53 survey was conducted:

This survey was conducted on behalf of the American Gaming Association by Morning Consult on January 22, 2019 among a national sample of 2,201 Adults.

The interviews were conducted online and the data were weighted to approximate a target sample of Adults based on age, race/ethnicity, gender, educational attainment and region.  The margin of error is +/- 2% and greater among subgroups.

Bettors include those who expect to place a bet online, with a bookie, with a casino sportsbook, in a pool or squares contest, or casually with a friend.