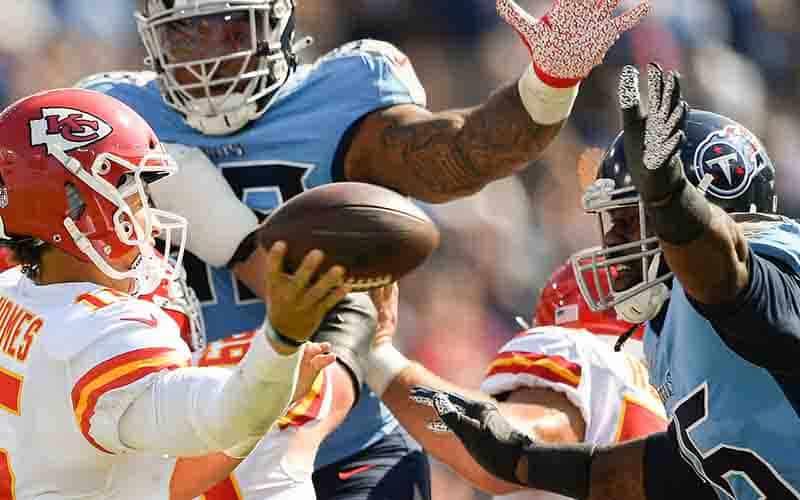 There are three playoff spots remaining to be clinched heading into the final week of the NFL season schedule.

This weekend’s games also have the potential to alter the seeding for all teams involved save for one, the Green Bay Packers, who have clinched the top spot in the NFC and a first-round bye.

The Tampa Bay Buccanneers and Dallas Cowboys have already won their respective divisions, but the NFC West can still be captured by either the Arizona Cardinals or the Los Angeles Rams.

If the Rams win against the San Francisco 49ers on Sunday, they’ll finish as the NFC West champion for 2021-22 and will oust the Cardinals out of the top 4 and cause them to become the 5th seed.

Super Bowl betting sites believe that is what will happen as the Rams are favored by 4 points over San Francisco. Something to consider is that the 49ers won their first game against LA by a score of 31-10.

If the 49ers lose, they open the door for the New Orleans Saints to win their game against the Atlanta Falcons and steal their playoff spot.

The Saints are favored by -4.5 against Atlanta, so this nightmare scenario could play out for San Francisco. What’s peculiar is that the Super Bowl futures odds suggest the 49ers still have the 6th best shot at reaching SB LVI, giving bettors options for which direction they want to lay their action.

The Philadelphia Eagles have wrapped up a wild card position and are awaiting the final seeding to find out who they’ll be playing in round one.

Over in the AFC, the Kansas City Chiefs and the Tennessee Titans have won their divisions and are battling for the top seed this weekend.

KC needs a victory and a Titans loss to regain the #1 position in the AFC, but both teams are projected to win their games by 10 or more.

The Cincinnati Bengals have won the AFC North, but the East has yet to be claimed. The Buffalo Bills will win the division if they beat the New York Jets, but if they somehow lose, the New England Patriots can become AFC East champs by beating the Miami Dolphins.

Spots 6 and 7 in the AFC are currently held by the Indianapolis Colts and the Los Angeles Chargers.

The Colts are likely safe because they’re playing the Jacksonville Jaguars, but the Chargers are up against the Las Vegas Raiders who will sneak into the playoffs if they win.

The Pittsburgh Steelers and Baltimore Ravens are also still alive, but they need a win and additional help from others to continue on into the postseason.

The Super Bowl betting odds are holding steady from last week and still project that the Packers and Chiefs will face off in SoFi Stadium on February 13th, even though Kansas City just lost their top seed status by dropping a game to the Bengals.

This may be the final week to get in on some of these long moneyline odds to reach Super Bowl LVI because once all 14 playoff seeds are locked up, so to will be their individual paths to a Lombardi Trophy.

As of January 6, 2022, all Super Bowl routes are predicted to travel through Lombardi Field and Nissan Stadium.