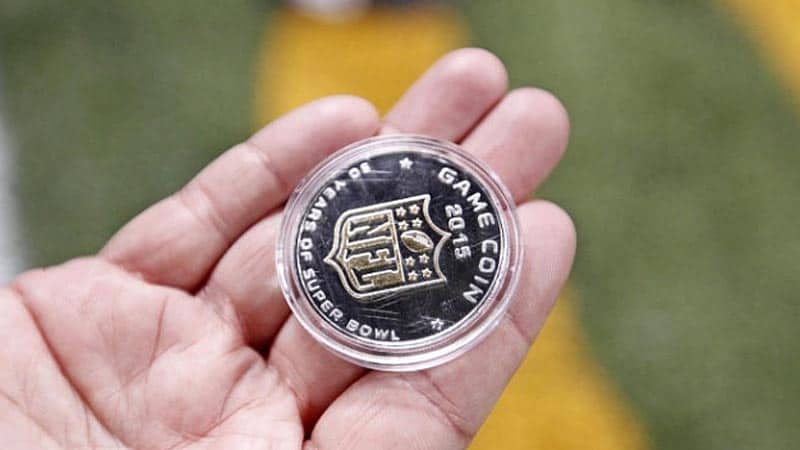 The Super Bowl continues to draw record amounts of viewers and is routinely one of the most viewed events of the year.  With so many eyes on the final game of the NFL season, its only natural that it will attract many that are looking to lay some action on the results.

Most seasoned gamblers will seek to place a bet based on the odds to win Super Bowl 54, but that can be confusing and a bit intimidating for someone looking to place their first bet.  If this is the case, then prop bets can offer the excitement of wagering on the big game without the need for extensive knowledge of the sport.

What Does Prop Bet Mean?

A prop bet on the Super Bowl, also known as a proposition bet, is a wager that is placed on an event that will occur during the game.  There are usually only two outcomes for the wager, either a yes or no, or if you are betting on the coin flip, heads or tails.

Other bets include the selection of which song the halftime performer will sing first, and will feature a range of options with different odds for each choice.

It may seem hard to believe, but there are currently at least twelve betting categories at BetOnline for Demi Lovato’s performance of the National Anthem.

Wagers can be placed on the players from either teams’ reactions to the performance.  Do you think any players will take a knee or raise a fist?  You can put money on it.

You can place a bet on whether Demi omits a word, how long she sings the word “brave,” the overall length of the song, or even what color microphone she will use.

Wagers are currently being taken on whether the military will be shown during the anthem’s rendition, and if the anthem will last longer than any scoring drives during Super Bowl 54.

Current odds have been released regarding the Halftime Special, which will be performed by J. Lo (Jennifer Lopez) and Shakira.

There are several options for which song will be performed first or last.  Some simple, more entertaining betting options include whether Alex Rodriguez or Jay-Z will be shown during the performance, or if a performer will use a football as a prop.

J. Lo has teased that there will be a few surprises so factor that into your wagering decision.

Since there are so many options for what song an artist will sing first during their Super Bowl halftime performance, there are more than two options to bet on and higher odds are offered.

It is one of her most well-known songs so she may choose to sing that first as an introduction for those that are unfamiliar with the rest of her catalog.

Chances are that your preferred online sportsbook has listed Super Bowl prop bet odds.  Once you’ve given them a look, determine which betting line gives you the most confidence and bet on it.