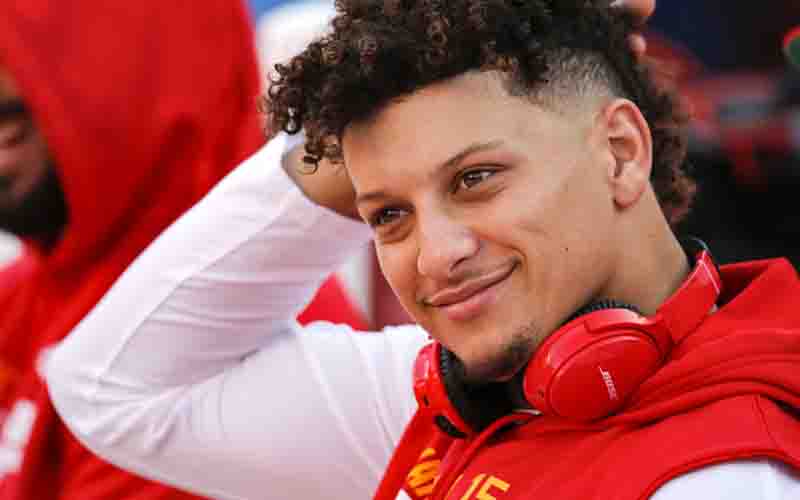 Now that the final 8 NFL Playoff teams have been clipped down to 4, the removal of the top seeds in the AFC and the NFC has caused for a seismic shift in the Super Bowl futures odds.

Bookmakers are playing it safe and favoring the home team in both the NFC and AFC Championship Games that are scheduled to go down this Sunday afternoon, but should bettors beware?

After all, three of the four divisional round playoff games were won by underdogs on the road, but history does not favor traveling teams during pro football’s postseason.

The one outlier in the above SB 56 odds is the moneyline for the Cincinnati Bengals to win it all at +900. Each $1 risked on the Bengals to win Super Bowl 56 will net gamblers a $9 win if they become the next NFL Champions.

Cincinnati was able to defeat the Chiefs during the regular season at their house, but now they find themselves as touchdown underdogs heading into this weekend.

Regardless of where Cincinnati is on their overall developmental timeline, Super Bowl betting sites are likely focusing on the unbeatable nature of the Kansas City Chiefs rather than the makeup of the Bengals’ roster.

The Buffalo Bills took the lead over the Chiefs by 3 points with only 13 seconds remaining on the clock in yesterday’s NFL Playoff matchup, but they only needed 10 seconds to move down the field and set Harrison Butker up for the 49-yard game-winning field goal as time expired.

The Chiefs seem impossible to beat, and bookmakers believe that they’ve already faced their toughest competition in the AFC this year.

The San Francisco 49ers are 3.5 point underdogs to the Los Angeles Rams, a team they’ve beaten twice this year already.

The third time will indeed prove to be the charm for the victor, as beating the same NFL franchise thrice during a single season is incredibly tough to accomplish.

Just ask the 2020-21 New Orleans Saints who beat the Tampa Bay Buccaneers twice during the regular season only to be ousted by them in the playoffs at the Superdome.

Still, that’s not to suggest that the Rams vs. 49ers odds don’t imply a competitive game that could go either way.

When a home team is favored in the neighborhood of a field goal, anything can happen and both teams have a strong shot at winning.

The Super Bowl LVI betting odds above will expire at most online books once this weekend’s games are over because NFL gambling sites will place their focus on the championship game lines instead.

Once there are only two teams in play, the moneyline odds to win the Super Bowl will simply be placed inside of the standard game betting line between the point spread and the over/under.

If either of the underdog teams from Conference Championship Weekend manages to win, their moneylines will plummet. That’s why we recommend getting in on the above Super Bowl LVI odds now if confident in the final results.