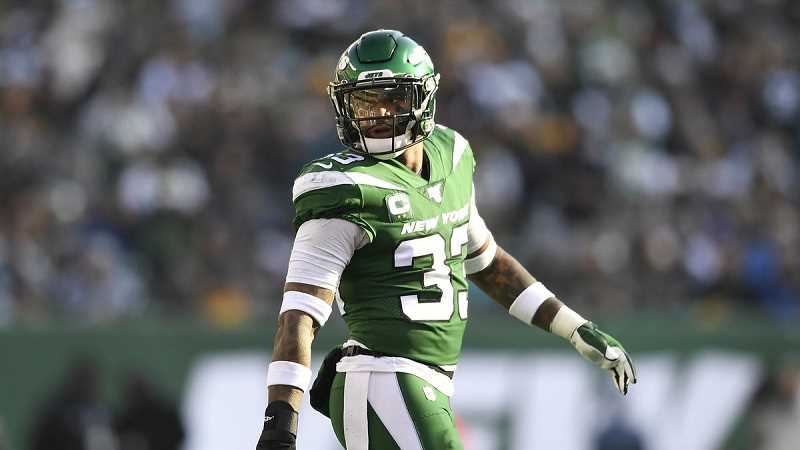 On June 24, the New York Jets and the Seattle Seahawks completed a massive trade that included high draft picks and star players. Here is the breakdown of the trade between the two teams.

Considering what the Seahawks have given up for Adams, they must have plans to plug him into the defensive backfield immediately. They will also expect immediate results in the form of big hits, on-field leadership, and interceptions for years to come.

Adams had requested a trade last month according to ESPN, and has recently spoken out against Jets head coach Adam Gase, calling his leadership into question.

Jets star running back Le’Veon Bell responded with a statement regarding Adams’ integrity, expressing irritation at being recruited by him to sign with the Jets as a free agent and then have him demand to leave the team just one year later.

There’s no question that Adams has the potential to bring unnecessary drama to an NFL locker room, but the Seahawks felt that he was worth the risk as well as the investment of two first round picks.

Adams is expected to sign a contract extension that will significantly increase his annual pay, and will lock him up for the next six seasons.

Although Seattle expects an enormous impact by adding Adams to the lineup, his addition to the roster has not made any waves with top NFL sportsbooks offering futures odds on potential Super Bowl 55 winners.

Following the Adams trade to Seattle, the Seahawks remain at +2000 in the Super Bowl betting odds for next season, placing them tenth among all 32 NFL teams.

The following Super Bowl 55 odds have been provided by Bovada Sportsbook.

The Seahawks have only missed the playoffs twice since 2010 and are always positioned to take a shot at the title as long as Russell Wilson is under center and head coach Pete Carroll’s defense remains intact.

Assuming there is no additional drama, Adams should make a huge difference on defense, and the package that Seattle offered to New York to get him was too lucrative for them to refuse.

But should we trust the Jets management? Maybe Adams had a point in wanting out of New York. They have not been to the playoffs since 2010, and fans are getting restless.

Their futures odds to become the Super Bowl champions this season are at +9000 which places them 5th from last place. With that record of ineptitude and no real chance at success on the horizon, it’s tough to take the Jets’ management seriously.

It may be an entirely new coaching staff that makes the draft selections that were received from Seattle in the trade for Adams.

Perhaps bettors should take advantage of the unchanged odds on Seattle before they become more favorable.