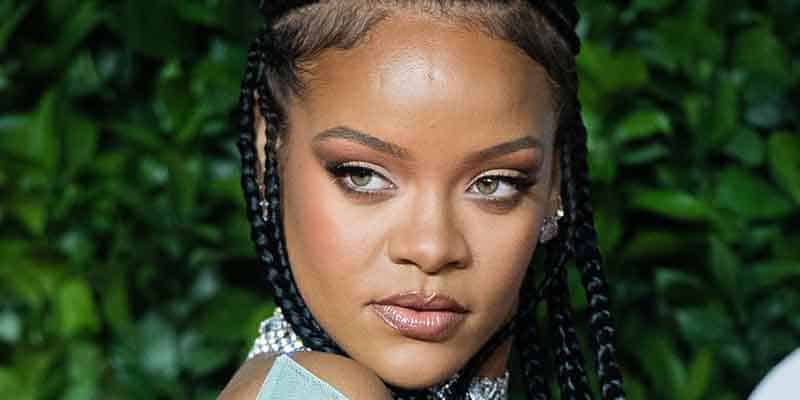 As word spreads about the show, fans of the popular singer will have options to start betting on the show’s lineup, including a variety of prop bets that attempt to predict various elements of the songs she will perform. Here are the most recent Super Bowl prop bets listed at the bookmakers.

What Will Be Rihanna’s First Song For The Halftime Show?

Speculation surrounding which song will be chosen to open the Halftime Show is one of the more popular props seeing action thus far. Below are the odds for which song is most likely to be performed first.

Within Rihanna’s impressive discography of iconic hits, the favorite for the first song to be played is We Found Love, arguably one of her most recognizable hits. With a 2.5-to-1 payout to it, you could put down $10 and win $25 if you hit on this halftime prop bet.

The Underdog bet for Rihanna’s first song is Needed Me, a more recent hit from her most recent album. It’s typical for Super Bowl Halftime performers to sing their most recognizable songs, so the odds lean more in favor of older hits.

However, if you were to hit on Needed Me, a $10 bet would payout at $100… (which is why I’ve already DM’ed Rihanna that she should REALLY play this one first).

How Many Songs Will Be Played For The SB LVII Halftime Show?

Another popular Super Bowl prop is how many songs are going to be performed during the Halftime Show. The two betting options are below:

The Over 8½ is the favorite for this bet, meaning that it’s most likely that at least 9 songs will be played. The -150 odds dictate that you win $1 for every $1.50 you put down. The average for a Halftime show length is over 8 songs, but that doesn’t necessarily guarantee it’ll be the same for Super Bowl 57.

Will Rihanna Have A Wardrobe Malfunction At The Super Bowl?

If there’s one thing fans love more than a good show, it’s the chance to see something go completely wrong during it. For Rihanna, that would be to suffer a wardrobe malfunction during her act. Here are the odds for that to happen:

As you can see, a wardrobe slip is improbable. But then again, it’s not impossible when you remember the infamous 2004 Super Bowl Halftime Show wardrobe malfunction that happened to Janet Jackson. Not wishing any ill will to Rihanna and her upcoming performance, but it’s safe to say there’s a nice payout if a wardrobe malfunction occurs, and you’ve bet on it.

Regardless of how you feel about Rihanna being chosen to perform at the next Super Bowl, these three betting lines can add a little spice to the Super Bowl 57 mid-game break. For fans interested in being able to place bets on the go, Super Bowl betting apps provide easy access to betting lines from your smartphone or tablet.