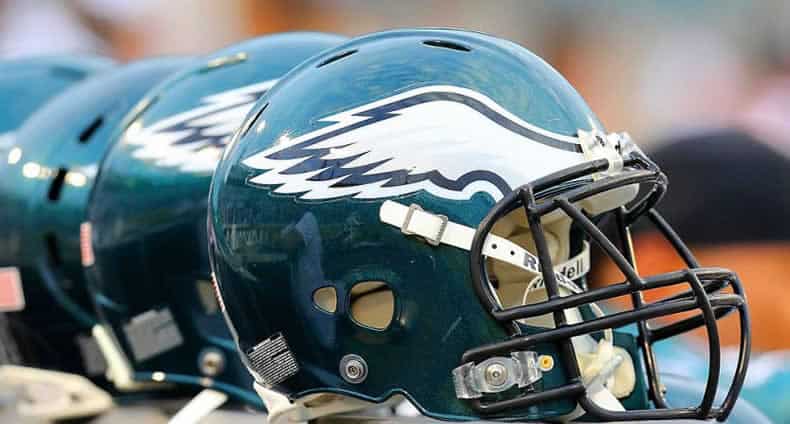 In an interesting Super Bowl 52 betting trend, most bets are going towards the Philadelphia Eagles in Super Bowl 52, despite that fact that New England are favored. Now, another trend surfacing is sports writers picking the Eagles to win over the defending champions. While people’s picks have no bearing over the actual outcome of the game, it is interesting to explore why people feel a certain way.

It goes without saying that most Philly sports writers are taking their hometown Eagles. Jimmy Kempski of the Philly Voice believes that the favoritism is due to their mystique over the actual roster. The Patriots have built up this clout over the years that they can pull off the impossible. They’ve actually shown this on 2 recent occasions—Super Bowl 51 and this year’s AFC Championship. However, Kempski’s issue is with the fact that people now expect this kind of stuff to happen. You can make the argument that it technically can with the Patriots, however it shouldn’t be an intimidation factor. Kempski sees the Eagles as not being intimidated at all. They’re better on defense and are not that far off offensively.

Pete Prisco of CBS Sports has the Eagles leading in the fourth, but he foresees a Tom Brady comeback late in the game. This is Brady’s specialty, as he seems to thrive under the pressure. Couple that with the fact that everybody is expecting him to retire after this season and you’ve got a recipe for a player looking to prove everyone wrong. Prisco sees the Patriots sticking to their winning ways and Brady getting his 6th ring.

While most analysts have this game at being close, Will Brinson of CBS Sports has the Eagles winning 28-17. His reasoning? He sees the Eagles as having too many weapons to be utilized against the Patriots’ questionable defense. Meanwhile, the Eagles defense will keep Brady in check by forcing him into uncomfortable out-of-pocket situations. By neutralizing the rush threat, the Patriots will lean on their passing. Brinson sees them leaning a bit too much and the Eagles defense forcing some turnovers. He acknowledged the fact that betting against New England is usually foolish, but they are not impossible to beat.

Alexa, the popular Amazon product, was asked to make a prediction and she picked the Patriots by a landslide. Who knows if taking an artificial intelligence’s pick is worth anything, but perhaps she has some inside knowledge we don’t. She thinks the Pats will expose the Eagles and light them up. People have thought this about every team they’ve faced in the Playoffs and somehow they keep winning.

Most Super Bowl 52 previews have Philadelphia winning, but the Patriots are a team with winning experience. People may be riding the underdog hype train, though Philly has justified their place in the Super Bowl and may give NE a run for their money. With analysts and bettors leaning towards Philadelphia, perhaps they are on to something.