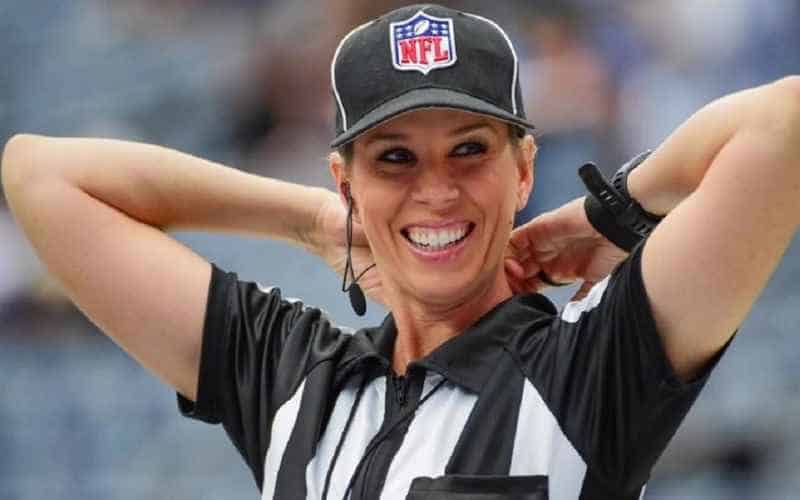 When perusing the Super Bowl odds that are offered for each year’s final game on the NFL calendar, bettors will find lines involving aspects of the game that occur outside the field of play.

Prop bets for the Super Bowl have a wide berth in regards to what they can ask patrons to risk their money on. Some categories, such as coin toss props, or Super Bowl National Anthem odds, will feature similar lines each year.

However, the realm of Super Bowl prop bets is an ever expanding one, and oddsmakers are always seeking new angles to attract online action.

For Super Bowl 55, some props have attempted to lure in pro football gamblers with hot button topics regarding race and gender.

The following Super Bowl commercial prop bets from BetOnline NFL Sportsbook ask customers a series of questions regarding the racial or sexual makeup of onscreen characters.

The above odds favor a Caucasian female and an African American male to be the first interracial couple shown during a Super Bowl LV commercial. The money line odds on a black woman and white man appearing first will prove moderately profitable if successful, but not advantageous enough to be worth the risk.

The oddsmakers at BetOnline are predicting that Huggies plays it safe and introduces their SB 55 commercial with a white toddler. For this line, there are some intriguing and profitable odds attached to an outcome that does not include a white or black baby.

For instance, if an Asian baby is shown first, the +300 odds for “Other” will cash out at 3x the amount that bettors risk.

What Will Be Shown First In A Super Bowl 55 Commercial?

According to the above odds, an interracial couple being shown before a lesbian, gay, or bi-sexual couple is a heavily favored outcome. The -500 moneyline suggests that there is a roughly 83% likelihood of a biracial couple appearing first.

Another interesting element of this betting line is that Transgender couples are not included in the betting line, removing the T from LGBT. It could be due to the potential difficulty of relaying that the couple is transgender without stating it, but we’re not certain as to why that wasn’t left to the corporate media to figure out for themselves.

Will Any Player Slap Sarah Thomas on the Butt?

Sarah Thomas Get Knocked to the Ground by a Player?

NFL referee Sarah Thomas will be the first female to officiate a Super Bowl on February 7th. Because of her gender, Thomas will receive more attention on camera and in the press than perhaps any other referee in the history of the league.

The above two Super Bowl 55 props ask a couple of silly questions, and thankfully, neither are favored to occur.

Each year when the SB prop bets debut, it is interesting to collect the outliers and find out what new realms it has expanded into. The above lines reveal that the country is becoming more accepting of diversity, but also implies that the process may time some time.