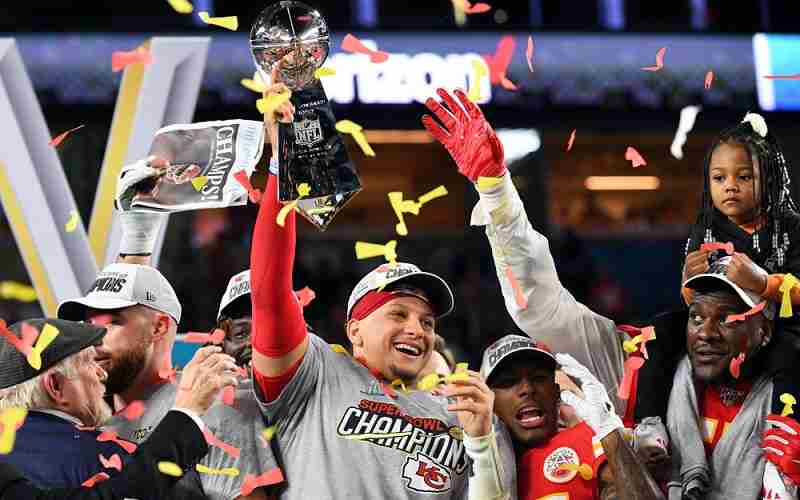 When the Super Bowl 55 futures debuted after SB LIV in February of 2020, the Kansas City Chiefs were predicted to win their second Lombardi Trophy in a row.

We are now nine days out from the kickoff of Super Bowl LV and the Chiefs are one win away from earning a large payout for anyone who bet on their SB odds prior to the 2020-21 NFL season.

Sure, the Chiefs may be favored to be victorious in SB 55, but why? Below, we break down our rationale for why KC will win Super Bowl LV on February 7th.