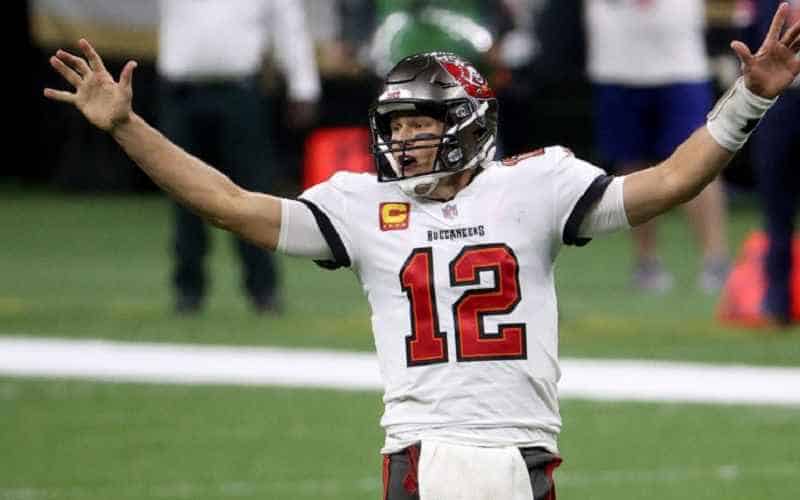 Since the Kansas City Chiefs are favored to win in the Super Bowl LV odds nearly across the board, we’ve decided to investigate all the reason’s why the Tampa Bay Buccaneers and Tom Brady can erase their point spread deficit and become this season’s NFL champions.