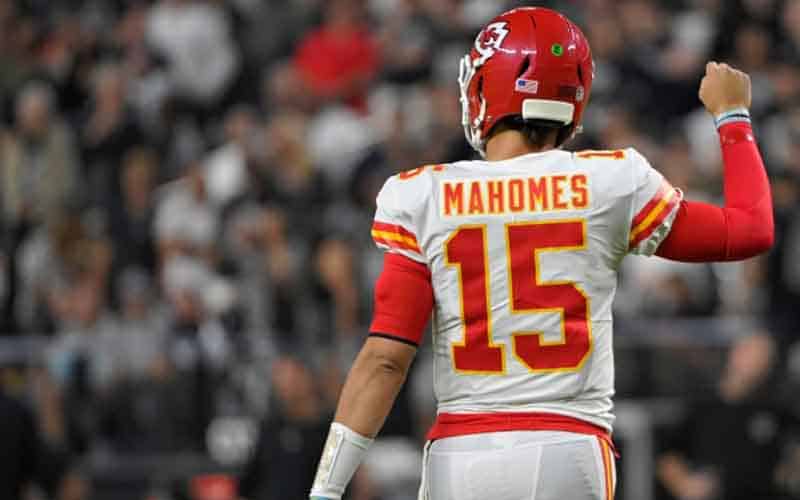 Reading Super Bowl betting odds throughout the year and using them to project the results of a given NFL season can be difficult and confusing.

Sure, it is easy to glance over a list of teams and realize that the franchise at the top is predicted to win while the ones at the bottom are not, but applying that to the current standings doesn’t always add up.

For instance, no matter how much the Kansas City Chiefs have struggled early on this year, Super Bowl betting sites have kept them at or near the top of the odds.

The Super Bowl futures do factor in each team’s current record, however, that merely serves as the basis for their overall potential.

If a projected Super Bowl contender accumulates a record of 3-5, they can still hang around the top of the odds for a multitude of reasons.

In the case of the Chiefs, there’s entirely too much historical data that suggests they’ll be the victor over most teams that they face, and despite a few losses early on, the equation will right itself by the end of the season.

The Super Bowl equation for the Chiefs became a little clearer yesterday afternoon as they were able to beat the division-leading Las Vegas Raiders and climb to the top spot in the AFC West.

Kansas City has some work to do before they can even begin to think about earning the #1 seed in the AFC. For now, they can simply focus on winning the games in front of them and controlling their own NFL Playoff destiny.

One only needs to look back to last season for evidence of this “phenomenon.” The Super Bowl odds for last year predicted that the Tampa Bay Buccaneers would make it to the big game even though they would need to win three games on the road in the playoffs to make that happen.

The following SB 56 futures from MyBookie has KC losing to the Buffalo Bills in the AFC Championship Game.

If the Chiefs do indeed have to travel to Buffalo to face the Bills with frigid icy winds coming in off Lake Erie, it could prove difficult for QB Patrick Mahomes to perform at his best.

Super Bowl oddsmakers have offered their forecast for January and February, and betting on the Kansas City Chiefs is likely never going to be more profitable than at this very moment.