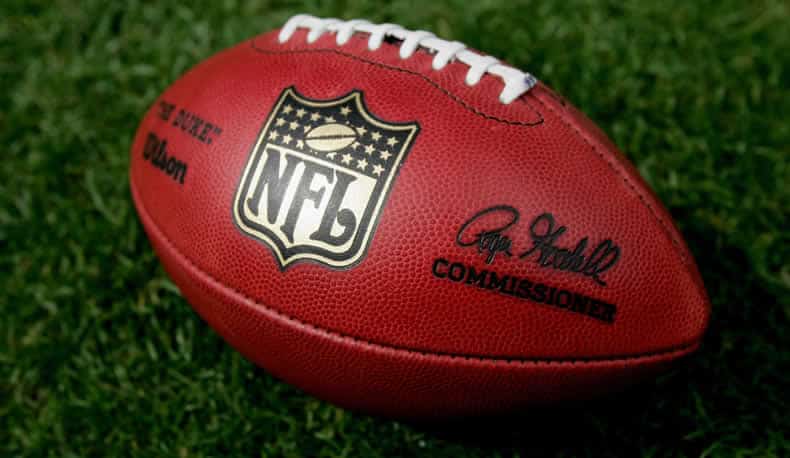 Before this article begins, know it is not a knock on the Patriots’ dominance. However, this is not the strongest Pats team to ever exist, particularly on defense, yet they managed a 13-3 record, #1 AFC seed in the Playoffs and an 8th AFC Championship since 2001. If you look at how they got to this point, they have been pretty lucky. The AFC was considerably weak this year and even though the Patriots have been conference champs repeatedly, an easy path to the Super Bowl is always nice. All of the legal Super Bowl betting sources have them winning the Super Bowl by at least 4.5 points, but the Philadelphia Eagles will be their toughest matchup. Will a weak AFC end up hurting them as they prepare to face the best in the NFC?

A staggering statistic to note is that NFC teams went 41-23 against their AFC opponents. This is a wide split and reveals how lackluster the entire conference was outside of a few exceptions. If you need more evidence, just look at which AFC teams made the Playoffs. Of course, the Pittsburgh Steelers were in attendance. They also were the only other team with more than 10 regular season wins. The Kansas City Chiefs and Jacksonville Jaguars had 10 wins a piece, while the Buffalo Bills and Tennessee Titans were both 9-7.

On top of this, both teams projected to have the best chances of beating New England lost in the Playoffs. The Chiefs blew a huge lead against the Titans and the Steelers were defeated at home by the Jaguars. New England had a huge mismatch in the Divisional Round and it showed. They routed the Titans and practically walked into another AFC Championship. Jacksonville actually put up more of a fight than expected and almost beat NE at home, so they are due some credit, but on paper, the Jaguars should not have been in that game.

You could make an argument that the Eagles also were lucky in their road to the Playoffs. The LA Rams were better than the Falcons on paper, but the Falcons exposed them. Still, some say the Rams would’ve been a tougher matchup for Philly. Despite being 13-3, Minnesota actually looked weaker than the Saints. If not for a miracle touchdown at the end, New Orleans would’ve probably been in the NFC Championship.

Both Super Bowl teams deserve credit. The Eagles made it without their starting QB and up against the odds in both of their games. They put up 38 on the top defense and defied all expectations. The AFC may have been weak, but the Patriots are still a strong team nonetheless. They came back from a 10-point deficit in the fourth quarter of the AFC Championship against a tough defense. They also did so without their leading receiver.

At the end of the day, you can’t change what has happened. All you can do is look at the past and try to apply it to the present. If New England made it here on a whim based on a weak conference, they will be exposed come Super Bowl Sunday.