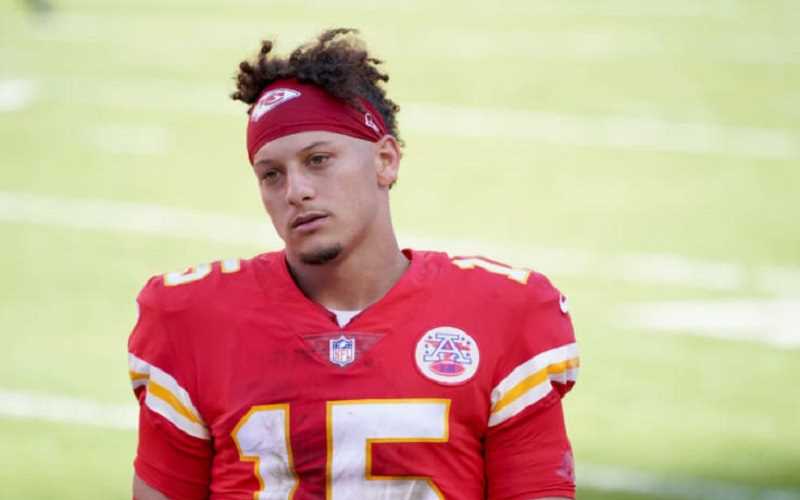 The Kansas City Chiefs have been to the last three AFC Championship Games and now they’ve earned a trip to the last two Super Bowls.

It didn’t take long for Patrick Mahomes to establish his legacy under center in Kansas City. At the end of his fourth season, and just his third full season of starting, Mahomes is now going for his second NFL Championship, and the Super Bowl odds suggest that he will get it done.

Being favored in the Super Bowl is always a good indicator of excellence, but being favored over a team that features the greatest player of all-time on their roster is a whole different level of significance.

Brady is reaching an unmatchable plateau of success that will be incredibly difficult for future generations of NFL players to attempt to match.

The one shining hope of opposition to Brady and his monumental level of achievement lies with Mahomes himself, and if he can win Super Bowl LV, he’ll capture his second title while denying Brady his seventh.

Although winning six Super Bowl titles is a near-impossible mountain to climb. Mahomes is a once-in-a-generation talent who appears intent on ensuring the promise of the 2020-21 preseason Super Bowl futures and capturing a second title.

At such an early stage of his career, four more titles seems within his grasp, especially with the longevity of the most recent generation of QBs.

Mahomes has already matched or surpassed the Super Bowl win totals of many NFL legends, and his talent is so significant that even his harshest of critics would likely anticipate future championships.

Who knows. Perhaps Mahomes could surpass Brady’s enormous successes one day and remove Tom’s designation as the top all-time greatest player, and the first step will be in Super Bowl 55.

The following SB LV betting line has KC as a 3.5 point favorite, and most Super Bowl betting sites are offering similar spreads. Tune in on February 7 to see how the SB odds play out and how the history books are etched.